Cloud migration is now ‘table-stakes’ as they say in Las Vegas – the term itself meaning that it’s the least you need to lay down to even enter the game. Vast numbers of organisations in every business vertical have now checked the Cloud box and are starting to think about the higher-tier structures and deeper-rooted business model processes that will now govern the way they operate with Cloud.

First, let’s think about what we’re shifting here exactly; few people move house without their personal possessions – and for enterprise software users, many of their most precious assets (their crown jewels perhaps) are encapsulated and managed in an IT system of record and action, such as their SAP application landscape. These critical systems are now moving to Cloud but, the frank truth is, many businesses are not experienced enough with the Cloud computing model itself to be fully accomplished at planning the onward operational process once they get there.

Those that have successfully planned and executed their migration strategy and processes are accelerating their market dominance through the new and extensive value chains that Cloud brings. Today, Cloud migration isn’t a nightmare, it’s something that we do in our sleep and is business as usual. If we are to offer five key pillars for Cloud operational success to think about, then they might be as follows:

One of the biggest challenges for so many organizations is a lack of resources and a lack of internal competencies. It’s one thing to have a reasonable skills base to cover SAP (or other) operations – and it’s another thing to have wide-ranging competencies in Cloud migration, deployment and management. And it’s rare to find both of those competencies in one place, inside a single organization and at the right level of maturity.

Moving to Cloud typically involves working at a higher degree of system complexity with larger data volumes and models that become more complicated and sophisticated. Integrations, regulations, and business processes are all part of the challenge here.

Businesses must make long-term investments in the skills, organizations, competencies as well as partnerships to operate in the cloud in order to be prepared and capable of to deal with these complexities

2. Cloud is an IT-business model

Companies need to understand the positive impact that Cloud computing can have upon their business models and the way they form business strategies moving forwards. This is not just a technology change; this is absolutely a business model change that can be brought to bear concurrently (if not prior to) Cloud platform migration projects.

Organizations also need to make sure they have skills covering the target operating model of working in the Cloud, including around network and database management, automation, application programming interfaces (APIs), and development and operations (DevOps).

Take as an example, Cloud financials. The good thing about Cloud is of course the ability to simply click a button and bring in more instances, but this can quickly escalate. Making sure a business has people with great FinOps (financial operations) for Cloud is a prerequisite for success in this space.

Another good example mentioned is DevOps and the ways of working enabled by the Cloud. For many years now, a DevOps approach has been touted as the ideal for the deployment and operation of SAP environments. The idea is to take advantage of modern delivery and operating approaches to release additional value from the investment that customers have made in their SAP estate and licenses.

The advantages of a DevOps approach are many, such as increased agility, the separation of concerns, and better overall management. Just as important, this approach results in a solution that is more inclusive to a wider range of contributors.

If we are saying that the ‘virtual crown jewels’ have moved to the Cloud, you would expect G4S to be in place and all the most precious elements to be under secure lock and key. At this stage of Cloud evolution, however, there should be no misunderstanding, Cloud computing is secure.

With all hyperscalers (Google, Microsoft, AWS – and we could add Facebook and Alibaba for example) offering Infrastructure-as-a-Service (IaaS) today, there is a shared responsibility model. This means that the hyperscaler provider is responsible for everything up to the hypervisor i.e., the software code layer used to run or manage virtual machines on a Cloud datacentre server, on-premises or in the public Cloud. Hyperscaler organisations today are very well accredited with all the auditable certifications of which customers need to be aware.

The shared responsibility factor means that the customer themselves, or their implementation partner of choice, needs to make sure that every instance and connection channel in the Cloud is set up appropriately. Security frameworks are constantly being improved and this is probably the number one topic of concern and discussion, this is not an afterthought. Moving to the Cloud can now be said to be more secure than our previous on-premises existence.

Considering other key projects that might be disrupted by shifting an SAP-level system to the Cloud is also important. There is no simplistic blueprint for operating a selection of major-scale enterprise software platforms in the Cloud, so flexibility is essential.

Automation can play a crucial role in facilitating seamless integration between Cloud and on-premises SAP applications, from the beginning of the migration journey through to the operational stage at the end. Should a team member need to access old SAP systems in an archive, it’s imperative that the process be as quick and pain-free as possible. What could take days to complete, should only take a few hours, or even minutes.

By automating processes throughout the entire migration journey and beyond, organizations can harness the benefits of the Cloud without risks of operational burden.

Any intelligently constructed and prudently built enterprise software project has a deep vein of scalability planning running through its core. It’s essential to understand the point at which applications and data services will no longer function in the way they are initially built and deployed to when tasked with ramping up on what could be a massively increased scale.

The two traditional types of scalabilities may differ in approach but they both require the same thought-out process. Vertical scaling (up or down) increases the capabilities of the existing server by adding more resources, such as storage. Horizontal scaling (in or out) however, boosts the server’s performance by adding more processing units, for example. Knowing which type of scalability is a business priority should be established beforehand.

Cloud by its very nature is scalable, and business demands are known to fluctuate dramatically, so being able to scale up or dial back resources at a moment’s notice is invaluable. Avoiding unnecessary last-minute, expensive changes to IT infrastructure or reducing the risk of investing in additional resources which may or may not be used, is a business dream – but is only achievable with extensive preparation.

Careful planning in advance to identify these potential failure points makes certain there’s a plan in place for most eventualities and they are addressed before rather than after they become an issue.

Cloud evolved, as a utility

Cloud has evolved to the point that many of us in the industry said it would at the turn of the decade. We suggested that it would become the utility-like resource that it has become and would be consumed by a majority of customers just as they would tap into the gas, electricity or water supply.

Nobody talks about migrating to electricity – and one day soon people may not talk about migrating to solar or another more sustainable carbon-zero energy resource. Although a proportion of Cloud migration is of course still on the table, as we said at the start, Cloud is the new table-stakes, and use of Cloud-native is rapidly evolving.

The focus now should gravitate towards how Cloud operations are best executed in the most secure, productive and indeed environmentally sustainable manner. 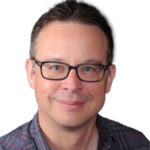 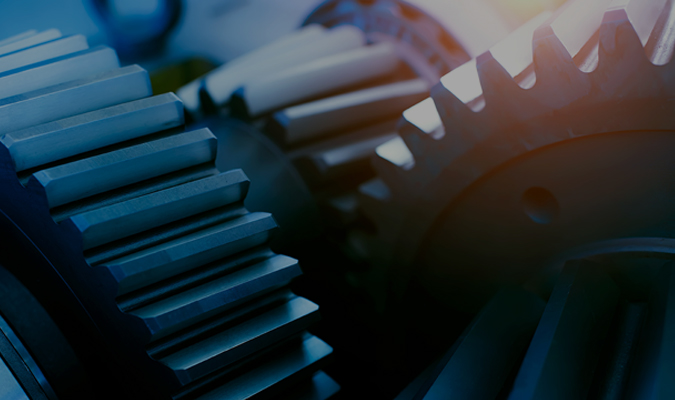 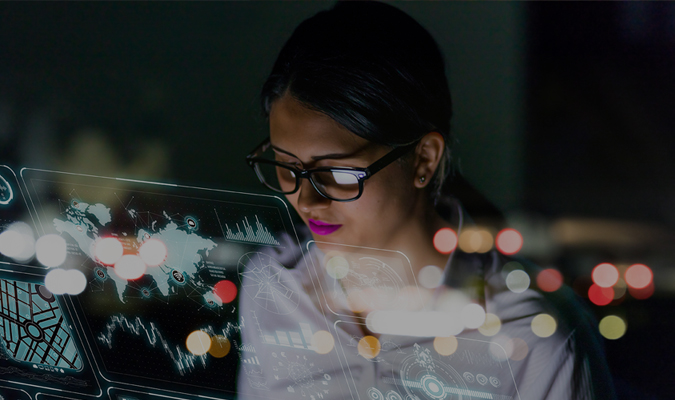 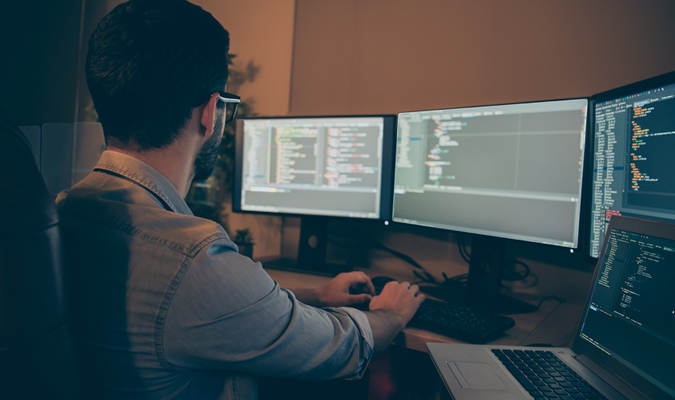 The DevOps Promise for SAP and the Working Reality